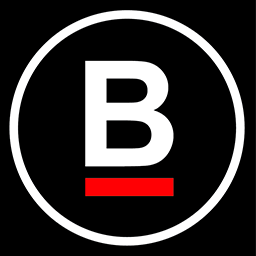 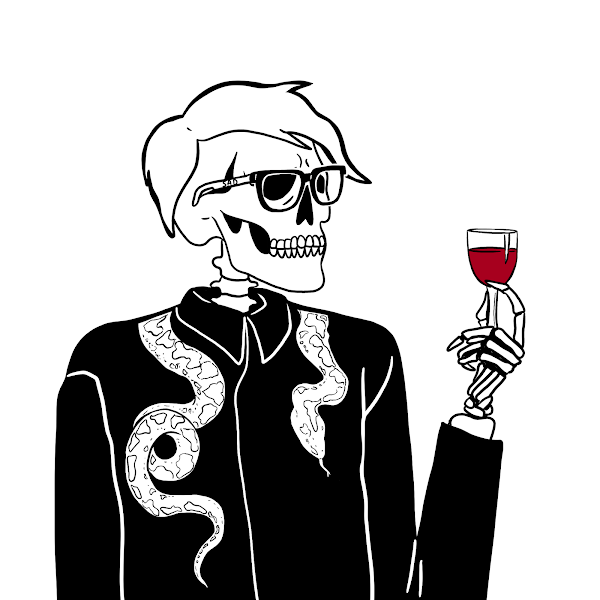 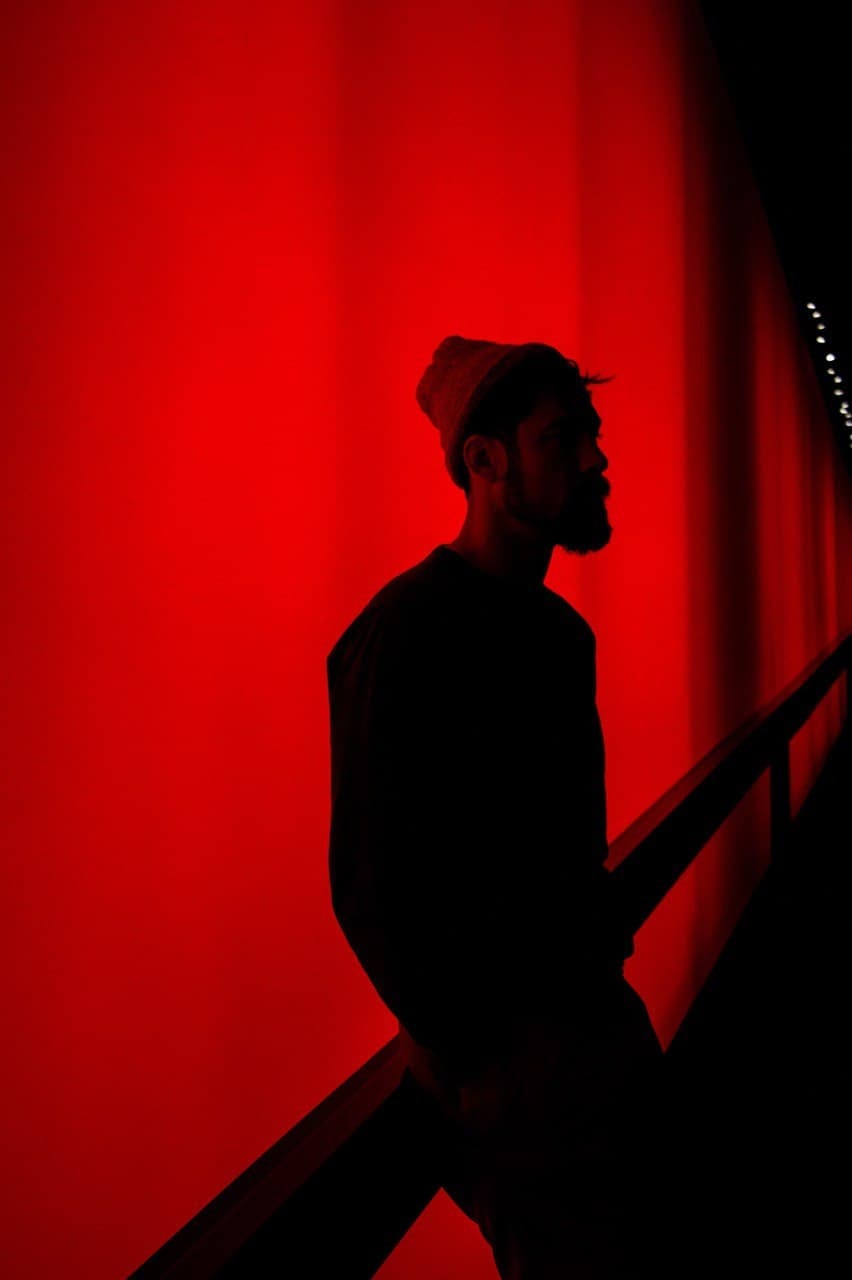 “You never change things by fighting the existing reality. To change something, build a new model that makes the existing model obsolete.” —R. Buckminster Fuller

This whole post is about DEGEN, a robotic powerhouse that automates backend processes for your DAO. DEGEN can listen in during your events and automatically deliver POAPS to attendees. DEGEN can create and deliver bounties for asynchronous freelance collaboration. And soon, DEGEN will be able to help you squad up and scope out entire projects. However, before we dive deeper to learn the potential behind DEGEN, we should have a little chat about the thought that underlies DEGEN, and its journey to inception. So, let us palaver, shall we?

One term that gets thrown around a lot in the cryptosphere is “degenerate.” The term degenerate suggests a decline. And maybe in the beginning, this is what was meant, as individuals came together to explore the space that was opening up as a result of the growing popularity of Bitcoin and Ethereum. But just as Elizabeth Warren’s description of crypto developers as “some shadowy, faceless group of super-coders and miners” was adopted by said developers as a fun, new moniker to wear with pride, “degenerate” has become a term of endearment and affection for those of us pressing forward on the frontier of cryptocurrency. We’re all just a bunch of degenerates—or degens, for short—shirking suits and ties and legal names, choosing to identify ourselves with Profile Picture Non-Fungible Tokens and creative monikers instead. We don’t exist in the mainstream. We don’t accept what’s socially acceptable. We denounce cultural norms.

We are far more concerned about doing whatever the fuck we want.

But those of us who are labeled as degenerates, those of us who are unwilling to live in the miserable spaces created by cultural norms, we’re willing to step out and do something different. With the courage to step out, we have the freedom to build systems that will turn existing systems on their heads. We’re willing to do the work that will benefit everyone, even those who refuse to acknowledge they’re locked in a system that doesn’t serve them.

We’re here to build a better world. For everyone.

Notable degenerates across history include Joan of Arc, Nelson Mandela, the Wright Brothers, Dr. Martin Luther King, Jr., and Edward Snowden. These degens were unwilling to accept the world as it was and worked tirelessly to change it.

And they did. They did it for everyone.

Degenerates will build and do degenerate things, and degenerate things tend to change the course of history. DEGEN is a degenerate thing built for the purpose of arming Degeneratively Active Opportunities—or, rather, Decentralized Autonomous Organizations—with the tools they need to help automate backend organizational practices, so they can focus on doing what they do best: build systems that will change the world.

DEGEN was borne out of a need to automate basic administrative tasks and open gateways to improved Web3 systems within Discord. In the early days of BanklessDAO, there was recognition of a need in easing the organizational efforts of the core admin team, and so began the development of something that would do exactly that. With the combined efforts of brianpatino.eth, duke.eth, and myself, nonsensetwice, DEGEN was given life.

As the DAO evolved, structures and services were implemented to better serve existing DAO members and provide ways for new members to become involved and earn their place within the DAO. As these structures developed, DEGEN developed alongside to automate and manage some of them. As labor management became unwieldy in BanklessDAO, DEGEN became a cornerstone partner in the powerful Bounty Board project, allowing for greater autonomy in creating and finding work for anyone looking to make some BANK.

Furthermore, in terms of contribution, a new feature is currently in development that will provide members the ability to scope out a project and find others who share their vision. Coupled with the Bounty Board, this will be a powerful set of tools to empower members to contribute in whatever way they choose: Bounty Board for the freelance-minded, Scope Squad for the project-minded.

However, what’s drawing most of the attention to DEGEN is its POAP distribution feature. This substantially simplifies the process of ensuring event attendees receive their POAPs in a timely manner. There is no need to get creative in obfuscating the password so only attendees can claim POAPs. Using the /poap schedule command, you can upload your POAP art and send in the information for your event and mint your claim links. Using the /poap start command, you can set DEGEN to listen in on an event, whether it’s in a standard voice channel or on a stage, and record the attendees. And upon using the /poap end command, DEGEN will ask for the claim links and proceed to distribute them to all active attendees.

“I made a list. Give me your list and I’ll use both lists to deliver the POAPs.”

Working in this manner, many pain points in POAP distribution are solved to some extent. No more password phishing in channels. No more stealing claim links from spreadsheets. It’s a simple implementation of a better system that enables event organizers to feel more confident about distributing POAPs to legitimate attendees.

The POAP distribution feature is pretty cool, but pales in comparison by what else is on offer. Even better, we’re offering to help other Discord communities in the Web3 space—DAOs, NFT communities, crypto protocols—to get setup with DEGEN. As more communities pick up DEGEN for the POAP distribution feature, they’ll come to recognize the power and value of features like the Bounty Board and upcoming Scope Squad. Eventually, DEGEN will be seen as THE de facto Discord DAO tool, bringing Web3 functionality to Discord in a way that hasn’t been explored before. Gnosis implementation is coming soon to DEGEN. And with Gnosis, many other features will be possible. A tipping mechanism is in the works. Blockchain-agnostic services are in the works. There is no ceiling on the potential of what DEGEN will become capable of, in the same way there is no ceiling on the potential for what every community in this space can create.

The BanklessDAO mission is to onboard 1 billion people into crypto, and it is our belief on the DEGEN team that we align with this mission best by automating and simplifying tedious and complex tasks, thus facilitating and empowering DAOs and cryptocurrency protocols to do what they do best: build a better and more sustainable culture that will attract users to this space. If you are interested in bringing DEGEN to your community, or if you think your community will benefit from what DEGEN has to offer, please take a moment to fill out this form. One of our degenerates will be with you shortly.